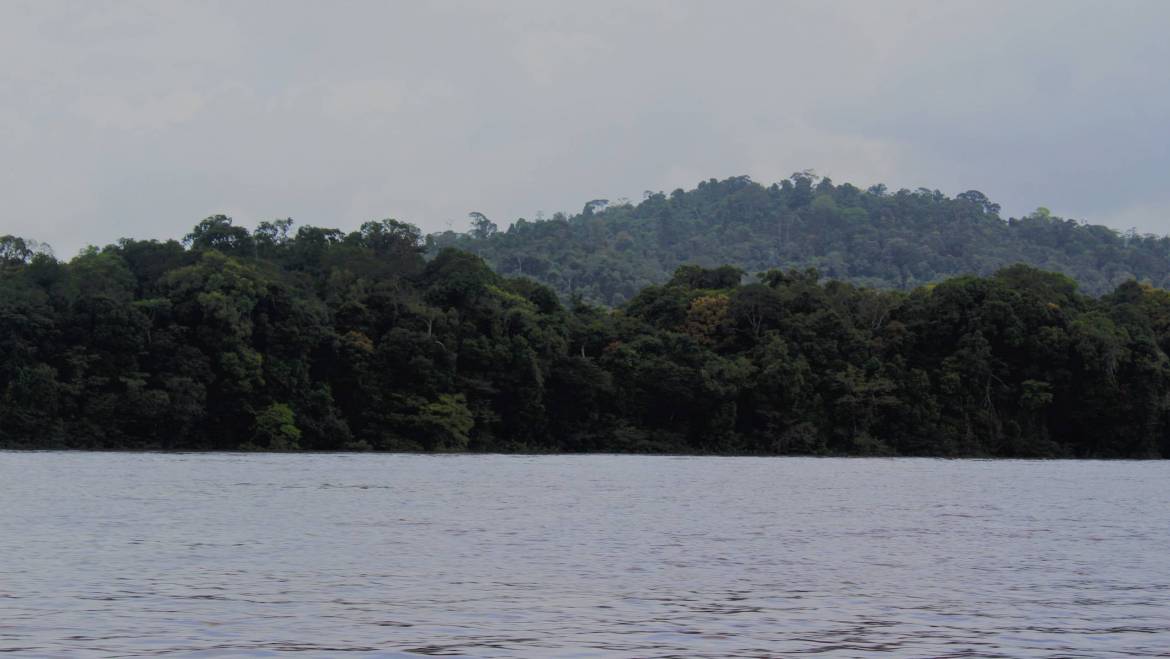 Aided And Protected By Its Finest

If you ever travel to Bartica, be sure to look around. You’ll be moved by the winds of hospitality blown by the people of a community surrounded by water, but equally garnished with human warmth.

Region Number 7, Cuyuni/Mazaruni, is a highly sought area of Guyana.  And why not? With beautiful Bartica as its capital, the region is endowed with riches beyond its waters – Issano, Kartuni, Kamarang, Keweigek, and Imbaimadai as surrounding villages.

The town of Bartica, a metropolis as valued as an oasis in the desert, stands as a gem; where commerce is embedded as a culture and the people, its practitioners.

As in all regions, certain structures must hold it together – the court which brings order, the hospitals, and clinics that aid the sick and injured, and yes, without attempts to use grandeur, the lawmen and women who excel in service and protection.

Regional Commander Superintendent Dion Moore leads this team of men and women who police the environs of Bartica and the outer territories of the region’s vast, adventurous yet frightening waters and endless vegetation, pelted west of the Barima-Waini, Essequibo Islands-West Demerara, Pomeroon-Supernaam to the north, Upper Demerara Berbice to the east and Potaro-Siparuni and Brazil southward of the region.

The Division has two sub-divisions, namely Bartica and Kamarang. With porous borders and endless – yet untrodden – land and waters, the region remains a challenge to police due to its vastness and undisturbed uninhibitedness. Nevertheless, the ranks within this region triumph in the execution of their duties.

THE ‘SPECIAL POLICE’ OF BARTICA

According to Commander Moore, his ranks are special, given their expertise and approach in policing.

He said following the insurgence of foreign nationals (most of whom are non-English-speakers) it is commendable how the ranks can communicate and execute their duties; with some also learning the language over time through personal interaction and studies.

Despite their efforts, some communication challenges persist, as communication signals become limited when venturing further inland along the rivers and trails. Satellite phones can aid communication flow, despite being costly and limited.

Interestingly though, we find a particularly skillful set of ranks, who sometimes in the company of townfolks, navigate the Cuyuni, Mazaruni and Potaro rivers with a mental map. One simply has to witness what that means to understand how edging, yet brilliant that is.

It was astonishing and sounded incredible to listen to Commander Moore highlight how his ranks maneuver the mighty rivers of the region using the map ‘in their heads’ but reality would soon prove the Commander’s narrative accurate.

Commander Moore took members of the Guyana Police Force’s Corporate Communications Unit (CCU) on a tour of the Cuyuni River on a hot Friday afternoon.

With the sun beating our backs and the cool rush of fresh air – tinged with occasional splashes and mist, the journey into the rapids-laced Cuyuni river began.

Not once did the captain seek the guidance of a map nor anyone present on the route for its safe zones. I made a note in my mobile journal but had I not, it would still be impossible for me to forget that observation.

THRILLS ON THE RIVER

The river seemed emotional at every junction – menacing and foreboding rocks  rushed up from the receding surface waters that cascaded violently. These created the awe-inspiring rapids and mini-waterfalls that can quickly become death traps if stumbled upon. The mighty waters of Guyana exhude a tone that simply numbs the atmosphere.

Yet, the sun may pierce the dullness before the river’s surf and the heaven’s rains bathe your face and everything else on the water top.

Since Bartica is surrounded by water, it is understood that as police one will face the rivers’ waves at some point of your stint, if not every day. One cannot imagine though, how much the skills of the ranks must be honed with keen precision to manage the eternal waters of the riverine areas.

The wonder thankfully transcends the waters. A drive through the villages on land is impacting as the dreams of a fantasy clothed with love. It would appear as though Barticians are the most law-abiding people in the region.

Though crimes are reported and dealt with – from initial reports to successful prosecution – crime is at an all-time low when compared to previous periods. Commander Moore’s leadership extends beyond the walls of the precinct since we observed that everyone he came into contact with appeared welcoming beyond mere formalities.

Region Seven (Cuyuni-Mazaruni) is currently enjoying a 33% decrease in crimes. With continuous efforts to improve community relations,  ranks are meaningfully engaged in the communities across the entire region.

BARTICA—THE STARLIGHT ON THE RIVER

The starlight on the river still shines in Covid-times. Though activities have been adjusted in adherence to the new guidelines outlined by the Ministry of Health, the warmth of the people is still felt. Masked villagers commute observing social distancing, the streets kept clean to the delight of the senses, while police are still seen patrolling during the day and in the evening before curfew time.

The mere presence of a police patrol is enough to remind citizens of what they ought to be doing, and without question, there is compliance.

Impacting and unbelievable as it may be, I have not seen a more compliant settlement. The people of Bartica should be commended for their adherence to the laws and particularly, the Covid-19 guidelines.

Superintendent Moore made it clear that the residents’ co-operation, significantly earned by the hard-working police ranks within the region, has made policing easier and quite interesting.

His approach is guided by almost three decades of experience as a member of the Force, and fate facilitated his earlier years of crime-fighting in the very same region. 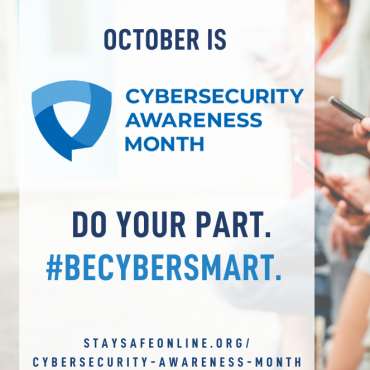 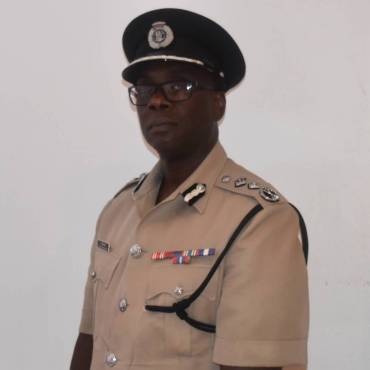