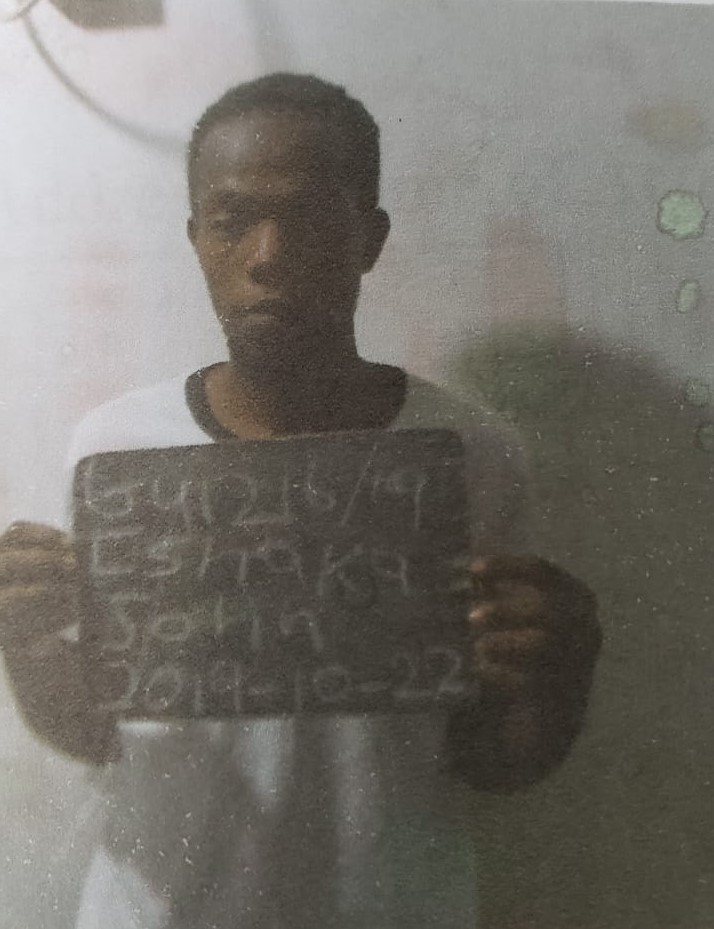 The prisoner has been identified as Ishaka John Male Mixed Race, age 25, of lot 109 ‘A’ Field Sophia who was committed for Murder. The Guyana Police Force and the Guyana Prisons  Service are working in collaboration to recapture a so far unidentified prisoner who escaped from the Lusignan Prison Holding Bay between 02:00hrs-02:20hrs this morning.
The escapee was seen by three ranks of both the Guyana Police Force and the Guyana Prison Service as he was on top of the fence, several shots were fired in an effort to apprehend him but he continued to run in an eastern direction between tower four, five and six.
It is unclear if the prisoner was hit and a search is currently being conducted around the area and its surroundings.
An investigation has also been launched into the circumstances surrounding the escape. 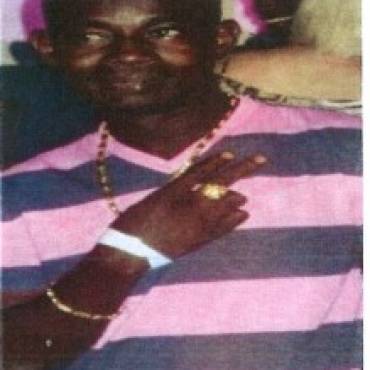 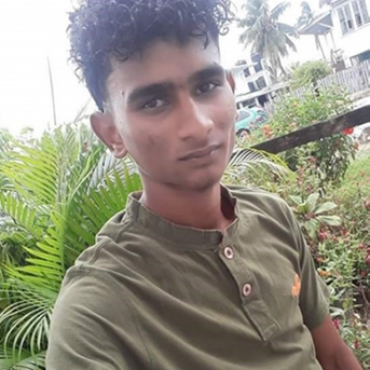