The administration of the Guyana Police Force has noted a worrying trend of physical attacks on members of the Force during the execution of their lawful duties by some members of the public.

Review of video footage, as well as reports received from affected ranks, have revealed instances of citizens assaulting them, brandishing cutlasses, pieces of wood, and other weapons at them, attempting to disarm them and such like.

Notably, all the attacks reviewed and reports received, comprise all the elements of a serious threat to life and safety of the law enforcement officers targeted, as well as persons within proximity, and in so doing render any action taken by the police to mitigate these threats as lawful.

Be that as it may, it is fully evident that the targeted ranks consistently exercised significant restraint and as such exposed themselves to great risk.

In consideration of this development, the Guyana Police Force is calling on members of the public, who may be tempted to carry out such actions, to refrain from doing so, as they would not only be in violations of the law but can invoke life-threatening consequences.  Consequences we would wish to avoid as we continue to execute our mandate of preservation of the peace and prevention and detection of crime to the benefit of all law-abiding citizens and Guyana as a whole.

Read more of the Statement on our Facebook Page 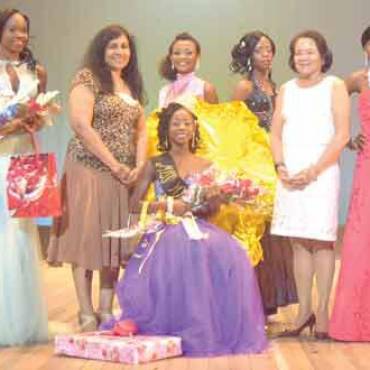 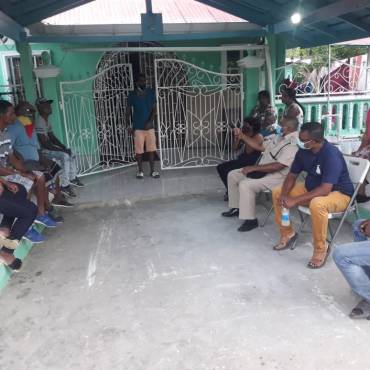