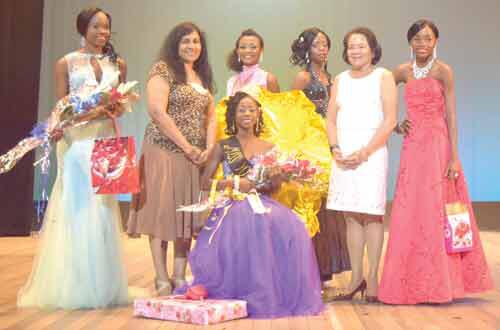 I have learnt that my environment is just a place, but with prolific individuals all environment can be augmented. I am a proud product of Sophia, my environment does not define me, I am the constructor of the road to my destiny_ Kizzia Mc Leod.
Growing up in a community where she witnessed many persons being affected by some of life’s harshest reality such as poverty, early school leavers, drugs and crime can be daunting but that hasn’t stopped young Kizzia Mc Leod as she is on a good start in realizing her dreams. Kizzia Mc Leod grew up in North Sophia, Greater Georgetown with her parents Elizabeth Prince and Tony Mc Leod. Just like any other child Kizzia had massive dreams and aspirations. It was her dream to become a Chemist but with little motivation from her surroundings she was on the road to become another statistic. Kizzia is now well on her way in achieving that big dream she had for herself by attaining thirteen (13) subjects at the recently concluded Caribbean Examination Council (CXC) with passes in grades 1’s and 11’s. She attended the St. Joseph High School. The Guyana Police Force through the initiative of the Former Commissioner Mr. Seelall Persaud, DSM and former Commander of ‘A’ Division Mr. Clifton Hicken started up its crime prevention strategy ‘Operations Albouystown’ in April 2014. Here is where the Youth Groups were birthed. Six years ago the North Sophia/Albertown Youth Group came into existence and Kizzia joined the group when it was launched in her local church Sophia Pentecostal Church. She said without regrets that the Youth Group had become a safe haven, it was free from judgements and there were always persons there to encourage and provide an opportunity for every youth to be their own individuals.
“My biggest supports were Assistant Superintendent Shevon Jupiter, Sergeant Charlene Phillips, Sergeant Michelle Meredith and of course my parents” she said, “these were my mentors, they always encouraged me to follow my dreams and don’t let my circumstances (living in a ghetto area) affect my efforts”. Kizzia was inspired to compete in the Miss Youth Ambassador 2016 Pageant where she was crowned Miss Youth Ambassador and later on participated in her own school pageant Miss St. Joseph and also Miss Guyana Teen Scholarship Pageant. She copped 1st Runner-up and Quarter Finalist respectively.  With elation and excitement for her future which is now on a seemly bright path Kizzia is both relieved and happy that she had changed the narrative and can now reach back to mentor someone else. 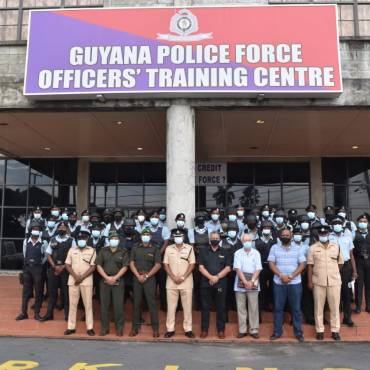 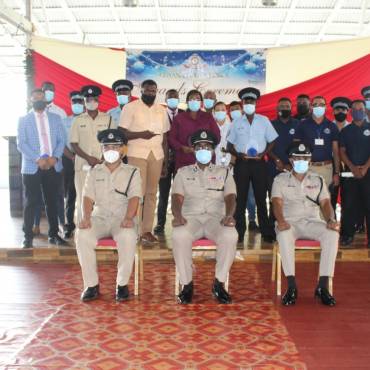 COVID-19 Advisory. To get more information about covid-19 and Tips to assist you, click on MORE INFO.