US EMBASSY MAKES DONATION TO GPF 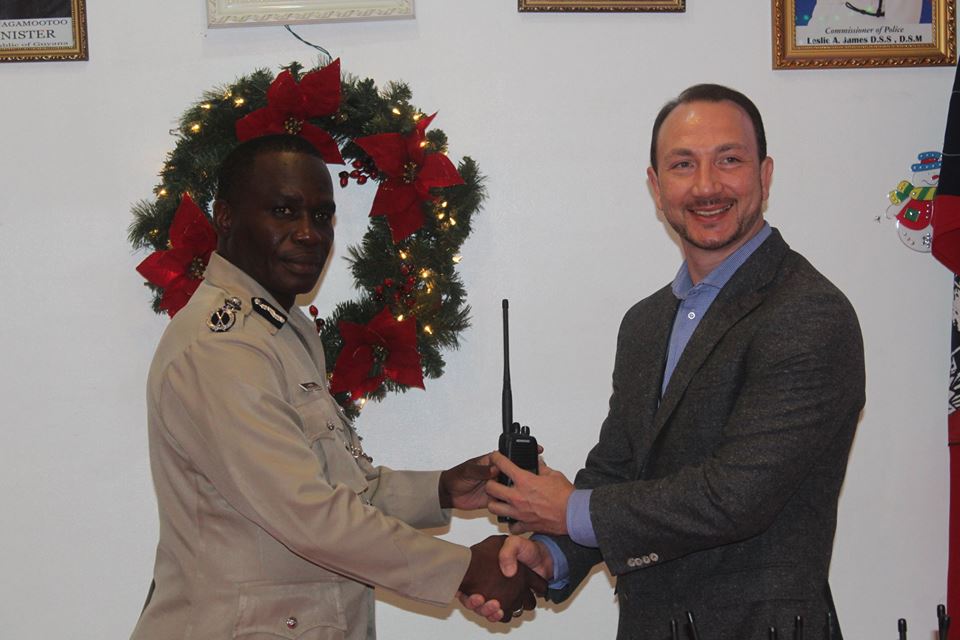 December 29, 2018 by admin in Current, Latest news 52 0 0
Regional Security Officer Mr. Josiah T Keener who is attached to the Embassy of the United States of America, earlier today donated 40 radio sets along with 20 chargers to the Guyana Police Force.

The equipment were received by Commissioner of Police Leslie James, DSS, DSM in the presence of his deputies, at the Commissioner’s Conference Room, Police Headquarters, Eve-Leary.

Mr. Keener who is an unequivocal supporter of law enforcement, made the donation in a very assertive spirit on behalf of the Embassy of the United States of America.
The Commissioner lauded and thanked Mr. Keener and his organization for their timely donation. (By Constable 24584 Clifford George) 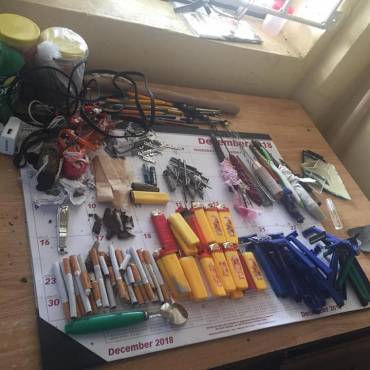 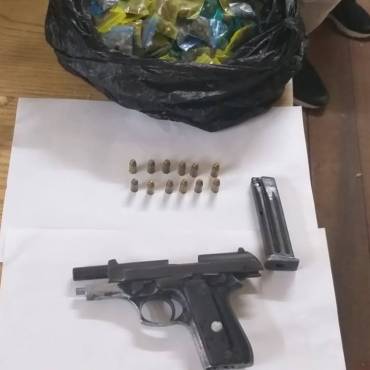